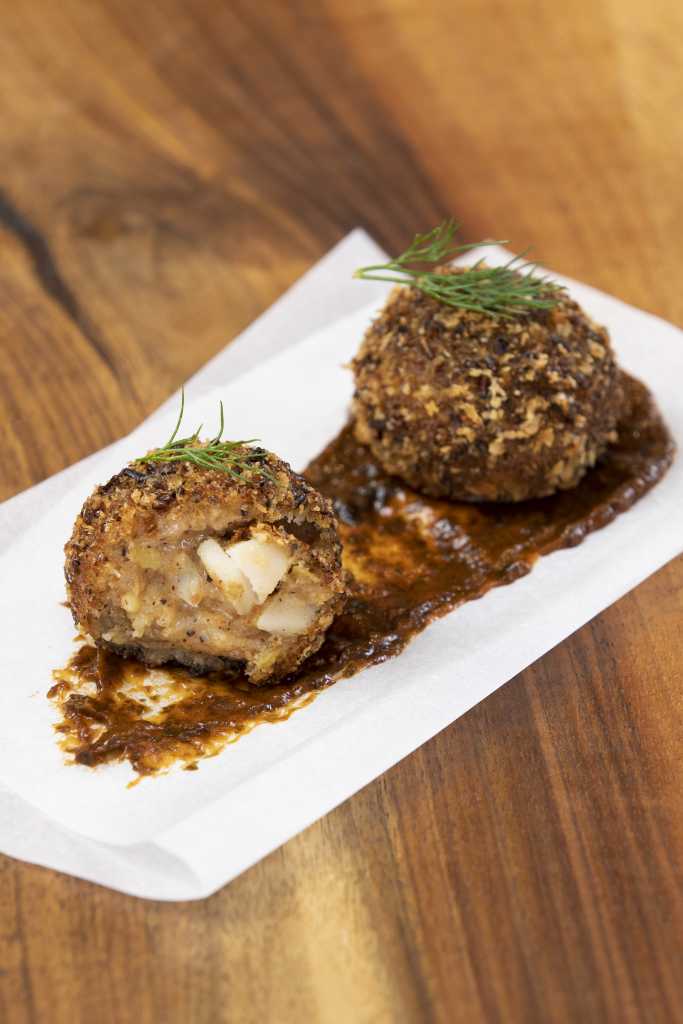 Featuring U.S. Scallops, U.S. Whiskey, U.S. Wild Rice and American Craft Beer, this tasty Tater Tot recipe was developed by Birds in the Kitchen. Birds in the Kitchen is a collaboration between Max Kindel, sous chef at the two-Michelin-starred Facil, and Carlo Ennuschat, a music promoter, former taco entrepreneur and general Berlin scenester.

More about Birds in the Kitchen

Where to buy the products:

A snackable way to enjoy U.S. Lobster with a middle eastern twist. This Kibbeh recipe was developed by michelin-starred chef…
read recipe 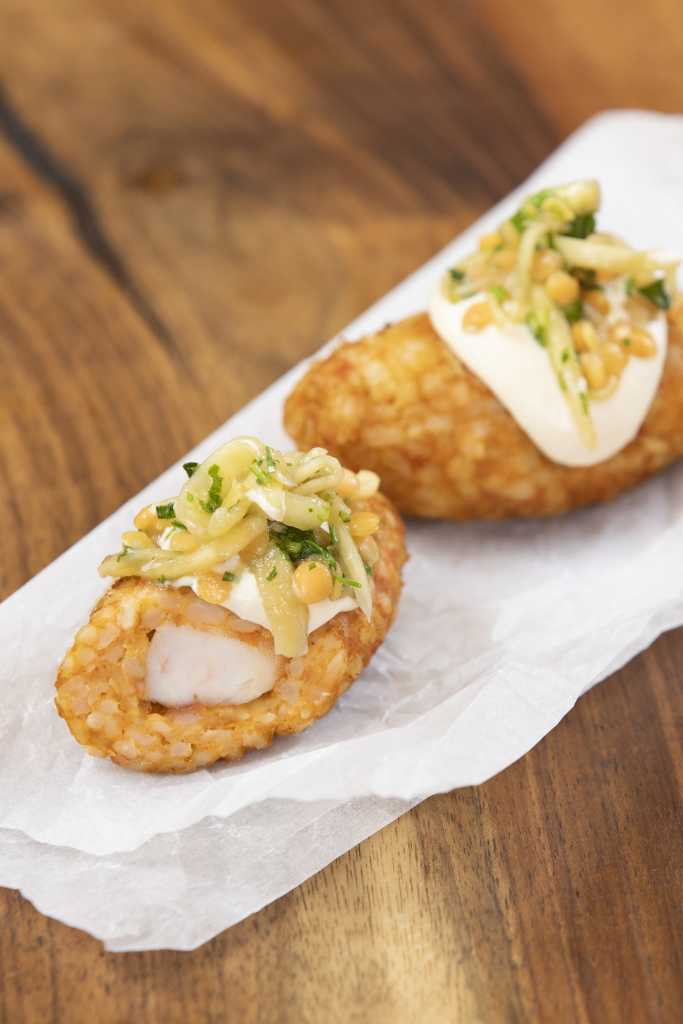 Scallops with Parsley and Garlic from The Grill Pan

This dish works particularly well when cooked in a cast iron pan on the grill. If you don’t have a…
read recipe 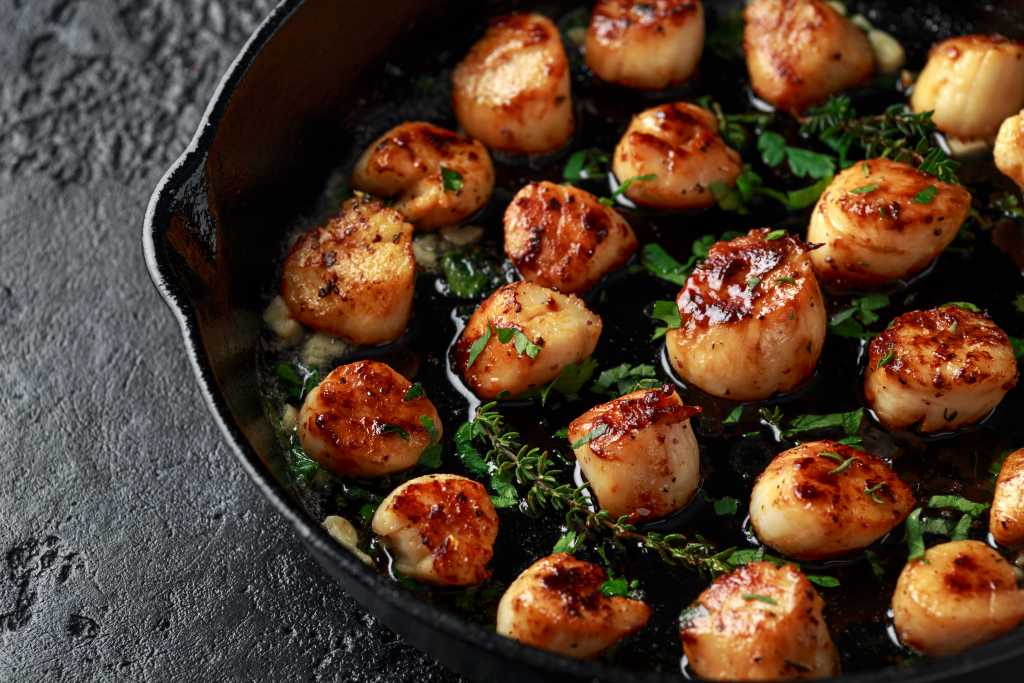 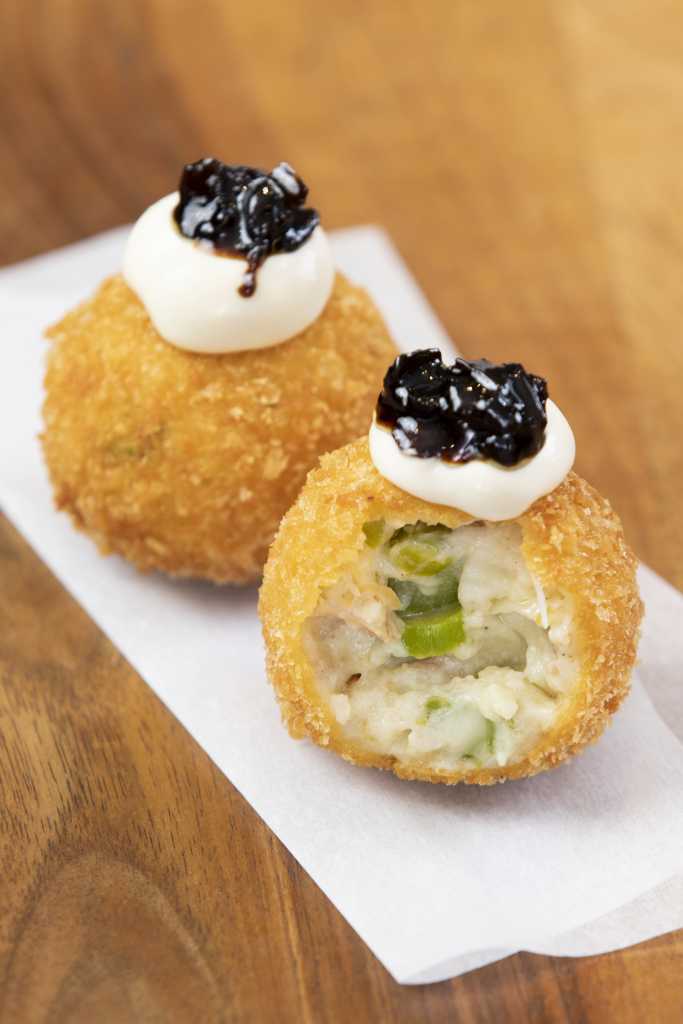