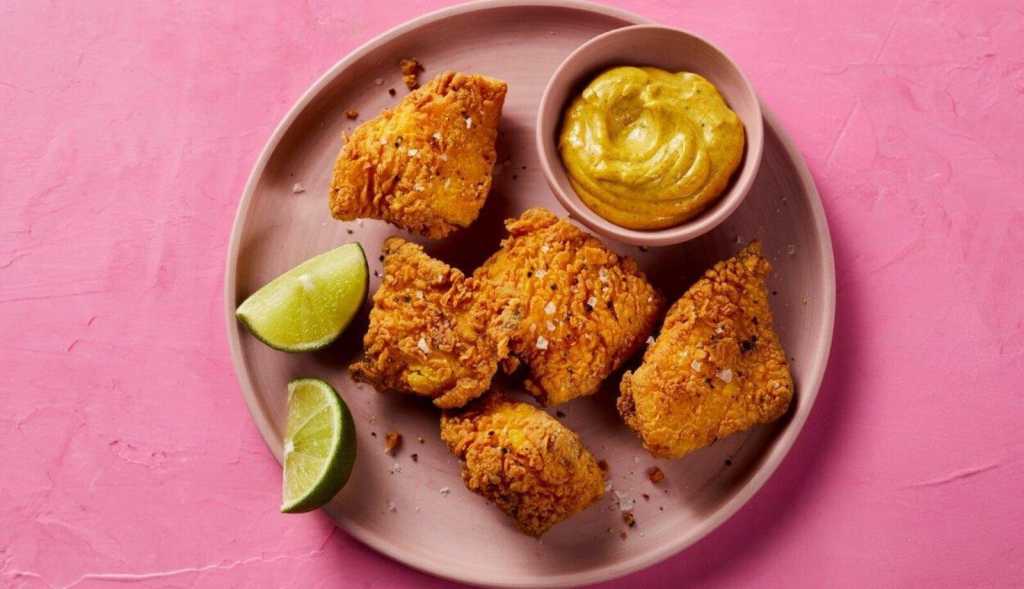 Food Fusion is a fascinating and fun way to experience food from around the world. Combining international recipes and ingredients creates endless possibilities and sometimes even the next big food trend. Keep reading to discover three fusion recipes inspired by the combination of American products with various international dishes.

If you love Japanese sushi, but are also a fan of Mexican cuisine, then “Mushi” may be just the thing for you. This multicultural mash-up fuses the concept of Japanese sushi rolls together with Mexican flavors and a high-quality U.S. product: USA Rice. A dash of hot sauce, fresh cilantro, avocado, shrimp, tortilla, and lime give this recipe it’s Mexican twist. Easy and versatile, this rice recipe can be made ahead for a school or work lunch and also make a great party snack.

Pizza is a classic Italian dish that is popular around the world. With a dough and tomato sauce base, pizza is an ideal recipe to fuse together flavors from other countries. Take your pizza to the next level with this recipe for Korean Inspired BBQ Pulled Jackfruit Pizza with Anjou Pears. The vegan pulled ‘pork’ swimming in a sweet ‘n’ salty BBQ sauce and spicy Gochujang passata goes so well with fresh, crisp Anjou pear matchsticks! The delicious USA Pear known as the Anjou pear is juicy with a fresh, sweet, and slightly tangy flavor. Courtesy of Bronwyn Fraser, this impressive pizza may require a bit more effort, but it is more than worth it!

How do you combine English, Indian, Mediterranean and American cuisine into one dish? The Alaska Sablefish Indian Fish Fry with Masala Aioli proves that food fusion has no borders. This crispy delight has some resemblance to the “unofficial national dish” of the United Kingdom known as “Fish and Chips,” in which a fish fillet is deep-fried in batter. According to Chef Neal Fraser, the developer of this fusion recipe, the Alaska Sablefish is a great choice because it is super resilient to being overcooked and maintains moisture. Unlike the classic street food dish from the United Kingdom, this recipe gets an extra burst of flavor with the help of madras curry. The Indian influences are also found mixed into the mediterranean sauce referred to as aioli. Traditional aioli consists of garlic, salt, and olive oil, but variations that are closer to a garlic mayonnaise also exist. In the case of this recipe, the creamy aioli sauce is made with the spice ras al hanout and mayonnaise. A truly unique dish! 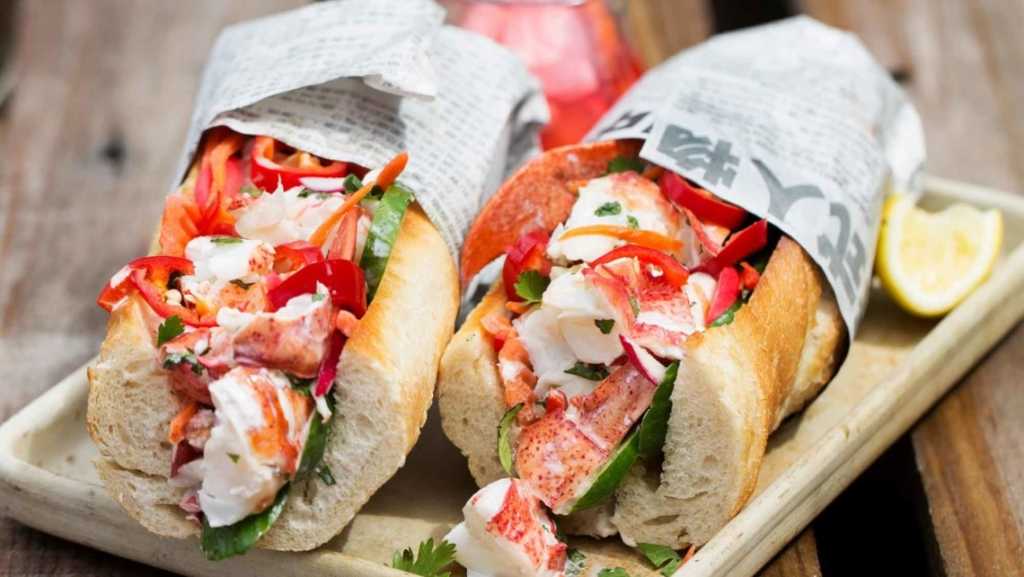 Celebrate Midsummer with 3 Scandinavian Recipes with a U.S. Twist

Like most celebrations, Midsummer is accompanied by an array of delicious dishes and tasty treats. Classic ingredients and flavors to…
read article 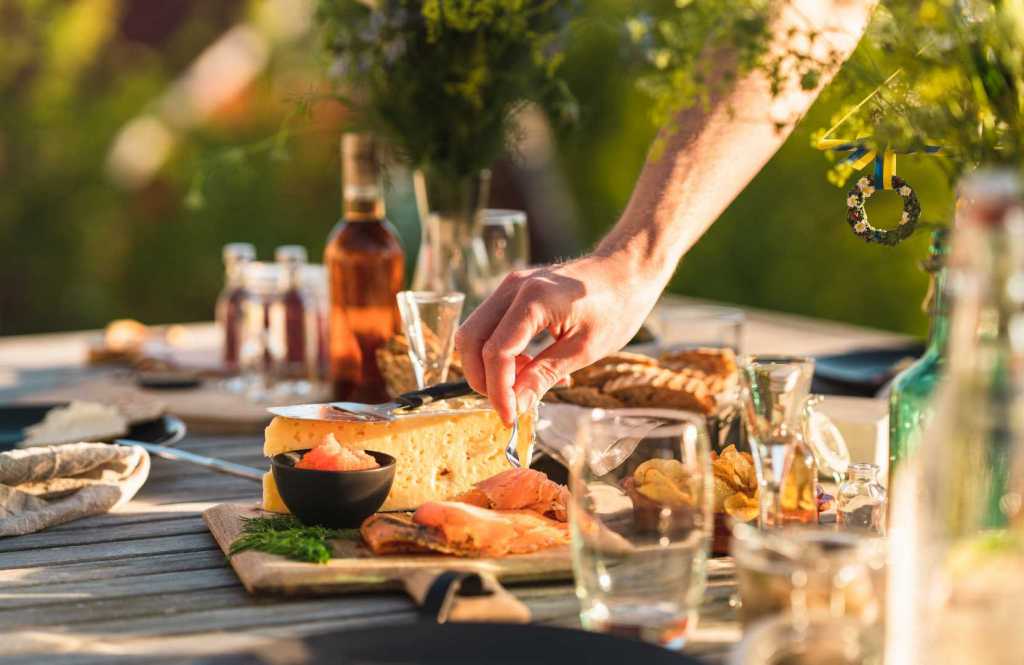 American craft brewers are renowned the world over for developing creative, exciting new beer styles and many are now available…
read article 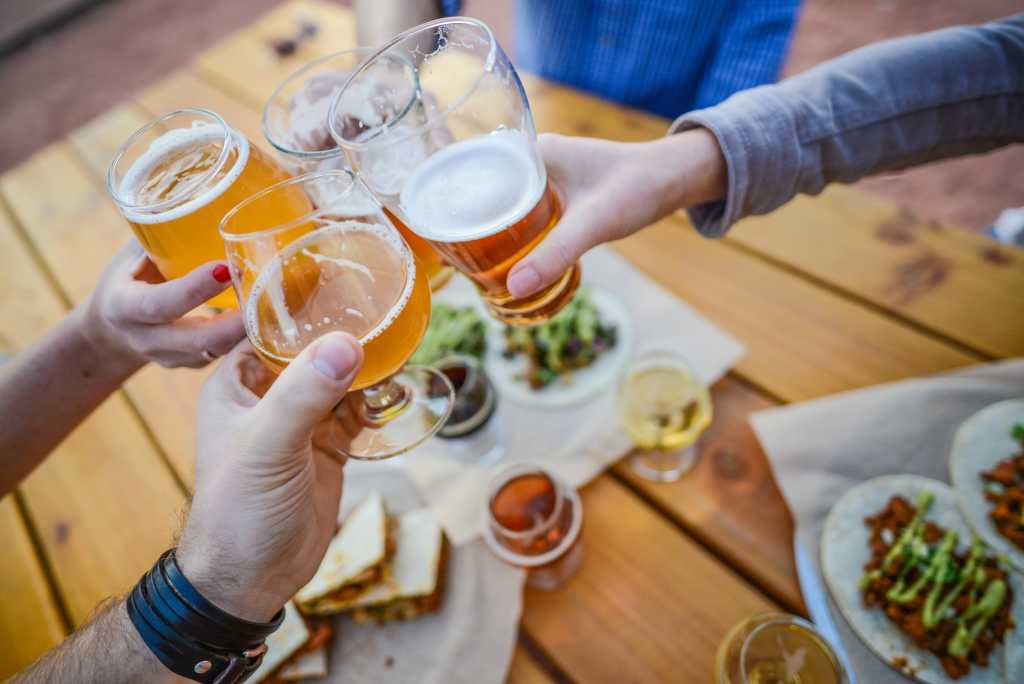