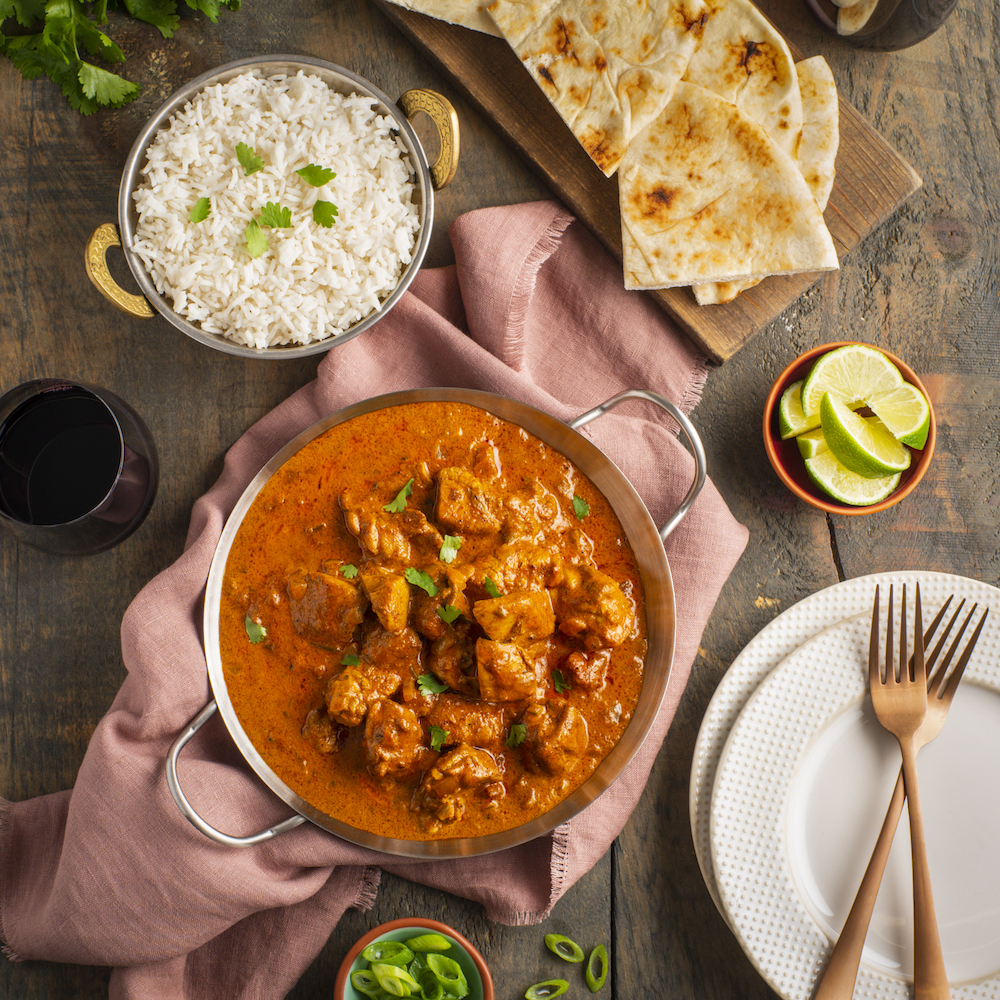 Chicken Tikka Masala is widely considered Britain’s national dish. This culinary delight has Indian origins and was modified to satisfy the desire of British people to have their meat served in a gravy. Tikka Masala is made of boneless chicken (can substitute chickpeas for vegetarians) marinated in spices and yogurt, roasted in an oven, and served in a rich, creamy tomato sauce.

I like to serve this dish with some wild rice and a green salad.
read recipe 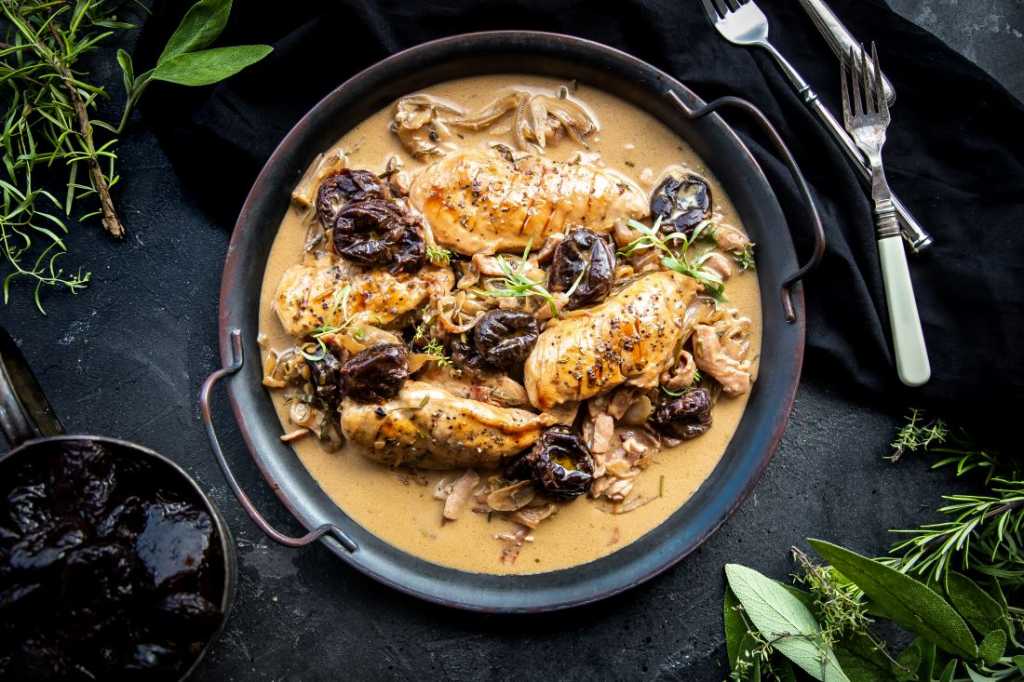 Sweet apples, savory Brie and crunchy walnuts are the base for this toasty panini sandwich. Featuring California Walnuts
read recipe 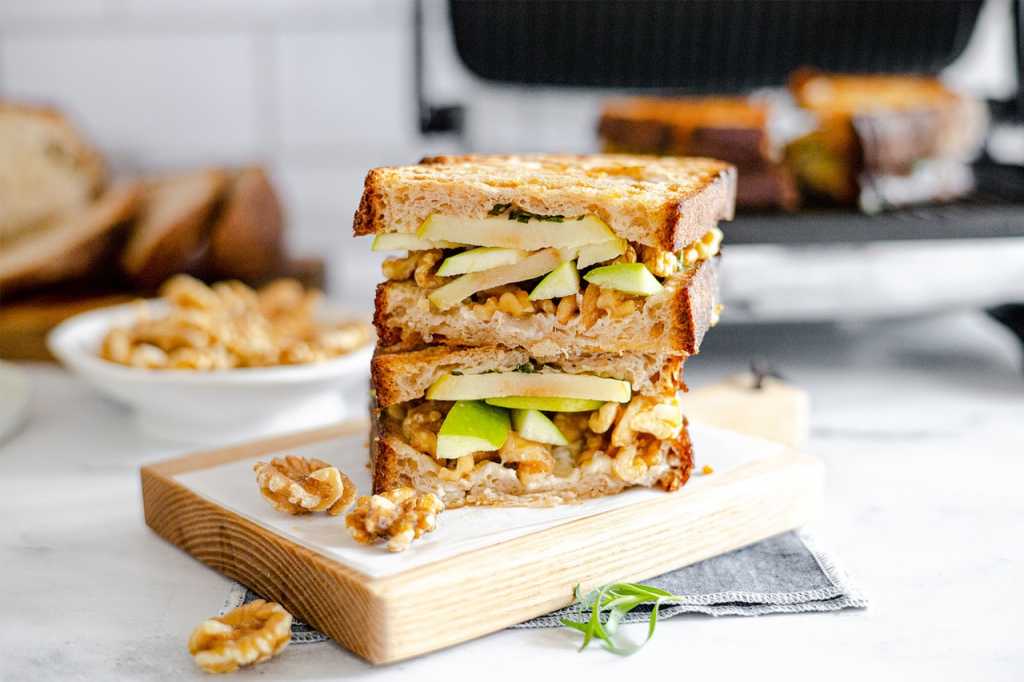 Add some protein and nutrition to the traditional Mexican-food favorite with a tasty quesadilla recipe with beans! Using both black…
read recipe 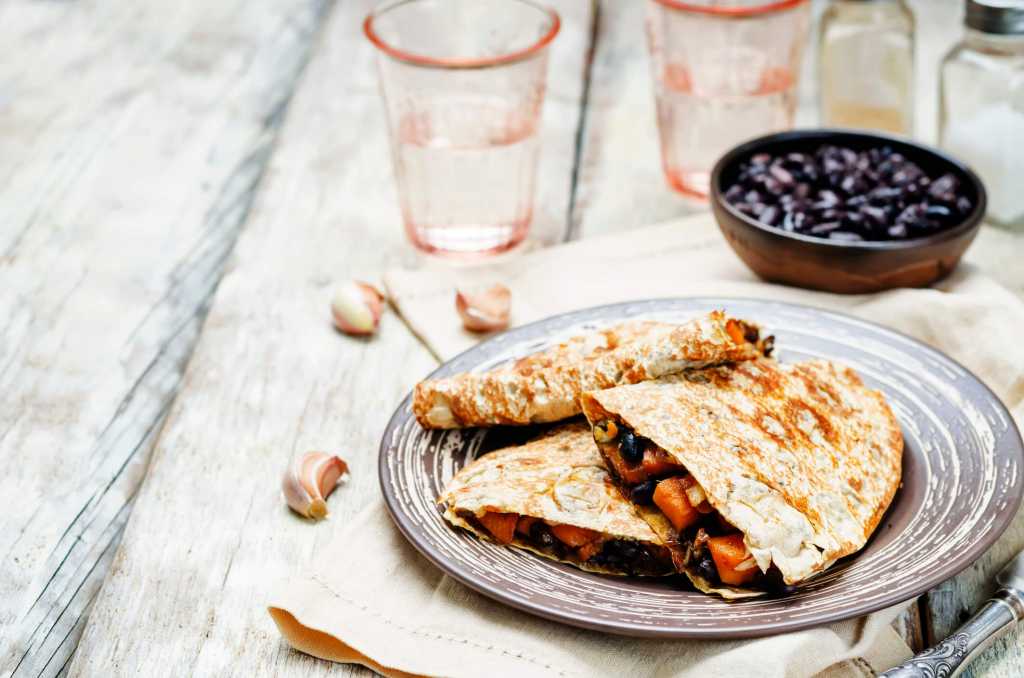