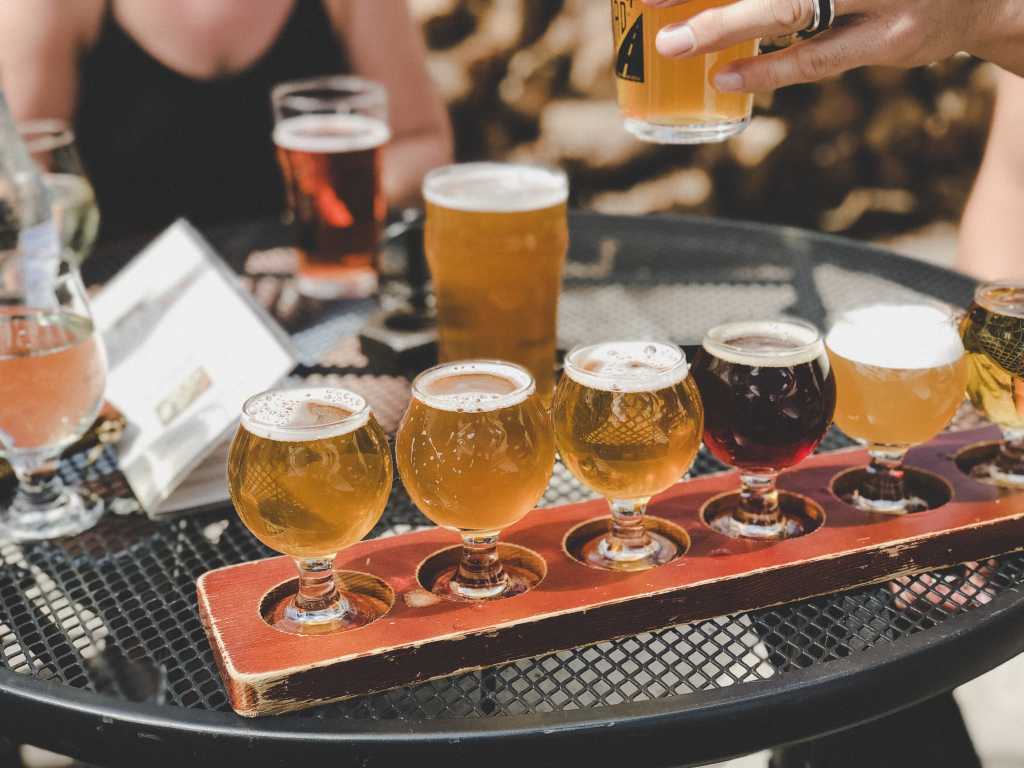 American beer vs. European beer - a discussion with two strongly divergent opinions and preferred taste palates. However, in recent years, American craft beer has come to rise, even making it into the hearts of many brewers and beer enthusiasts abroad. So what is the difference between an Ale and a Lager? And how are U.S. ideas and ingredients influencing the world famous German beer brewing? Keep reading to find out more.

It’s not a secret that many beer loving Europeans consider American beer light, weak and watered down. The statement sounds harsh, but there may be some truth to it. In direct comparison, European beer varieties tend to be stronger and more bitter than the commercial American beer – a distinction that is said to be linked with the period of prohibition in the United States. However, in recent years, an American beer trend is sweeping through the beer industry known as Craft Beer. So, what makes Craft Beer so different from the rest? And how is it changing beer beverages abroad?

The Craft of Beer

Demand for new and exciting styles like American IPA, barrel-aged beers and well-made classics continues to grow both domestically and internationally. In 2019 sales of craft beer were at an all-time high with small and independent American craft breweries producing 26.3 million barrels of beer, representing 4% total growth and increasing craft’s overall beer market share by volume to 13.6%. American craft brewers continue to lead the global craft beer movement in terms of innovation and the development of new flavours that steer away from traditional styles.

“The craft of brewing takes time and is considered an art by brewmasters.”

Back to the Brew

Any brewer or beer connoisseur will know the basic ingredients in brewing beer: barley, hops, water and yeast. But brewing unique beer goes so much further than that. As a beer amateur, the hundreds of documented beer styles and classifications can be overwhelming to understand.

“The hallmark of craft beer and craft brewers is innovation. Craft brewers interpret historic styles with unique twists and develop new styles that have no precedent.”

A simple fact to remember: All beers are either lagers or ales. The difference between the two is determined by the type of yeast used during the fermentation process. While Ales are made with yeast that ferment at the top of the beer mixture, Lagers are made with yeast that ferment at the bottom of the beer. Furthermore, beer is differentiated by what style family it falls into, dictating the flavor, aroma and color of the beer. Within beer styles, there are different beer varieties with even more distinct characteristics. The Brewers Association, a not-for-profit trade association representing small and independent American craft brewers, offers an extensive Beer Style Guideline describing the color, aroma, flavor, and other characteristics of different ale, lagers, and hybrids.

The wide variety of beers may still make it difficult to know where to begin. A safe bet and fan favorite amongst craft beers are pale ales and IPAs (or Indian pale ales). Predominantly made with pale malts, pale ales have a light, golden-amber color and a broad range of flavors, bitterness and strength. IPA beer is made with extra hops and is characterized by its more complex flavors, which often have floral and bitter notes.

A Hop Across the Pond

To be expected, the American vs. European beer debate continues to exist. However, the reputation of American beer being less in quality no longer remains true in regards to the carefully made craft beers. In European countries, that have been known for their brewing skills for years, anything aside from their own successful beers would often be viewed critically – especially when it comes to American beers. Yet, the craft approach seems to resonate with many passionate brewers. Especially in the United Kingdom, the craft revolution has taken over and is even becoming more popular than the mainstream beers.

Germany, also known for its beer and love for the beverage, wasn’t as quickly swept away by the craft movement. This hesitation was strongly due to the instituted German Beer Purity Law called the Deutsches Reinheitsgebot. Under these regulations, German brewers are legally restricted to a short list of ingredients that can be used to brew beer. The experimental approach to craft beer is anything, but strict. Nevertheless, craft brewers found a way to work around the restrictions by classifying their beverages as Biermischgetränke, translated to mixed beer drinks. Interestingly, as craft beer spreads throughout the country, a cultural shift can be identified in the beer scene. Younger generations of German drinkers are moving away from the centuries-old traditional beer and indulging in the flavor-forward expressions of craft beer. As long as these more fruity, floral, bitter and aromatic flavors continue to trend, the palates of beer lovers in Germany will continue to migrate.

Standing the Taste of Time

Like any trend, it is never entirely possible to determine the longevity of a particular hype. But when it comes to craft beer, the experimental nature and ability to adapt to or even create new flavors as well as continue crafting traditional favorites, makes the future look bright. Independent, american craft breweries are proud of their high quality selection of beers. Not only is their fresh perspective and creativity impacting local beer scenes, but also the beer industry on a global scale.

“Small and independent U.S. craft breweries have been turning the beer world upside down. Their ability to take risks, innovate flavors and build better communities has made the U.S. the craft beer capital of the world. There is still a place for high quality, imported beers such as those from American breweries in most markets. Our goal is to get more people to enjoy full-flavored, authentic quality craft beer all over the world and if that happens via a domestic craft beer or an American export we are good with that. American and European craft beers are not mutually exclusive, rather we see them as complementing each other. Variety drives sales.” 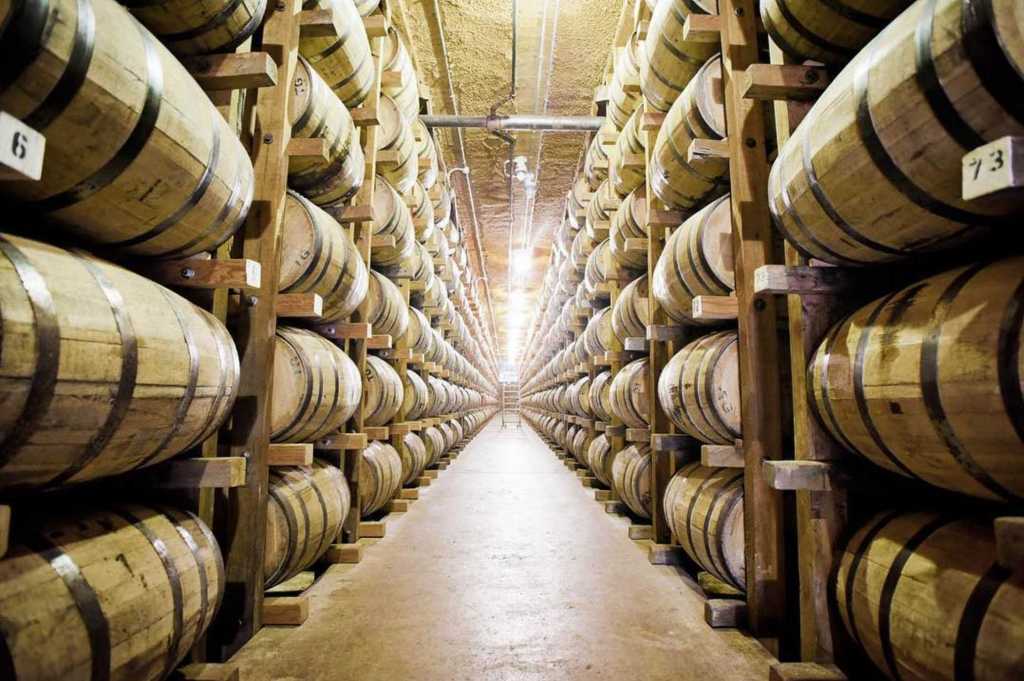 The waters off the coast of the Northeastern US are one of the richest fishing grounds in the world. The…
read article 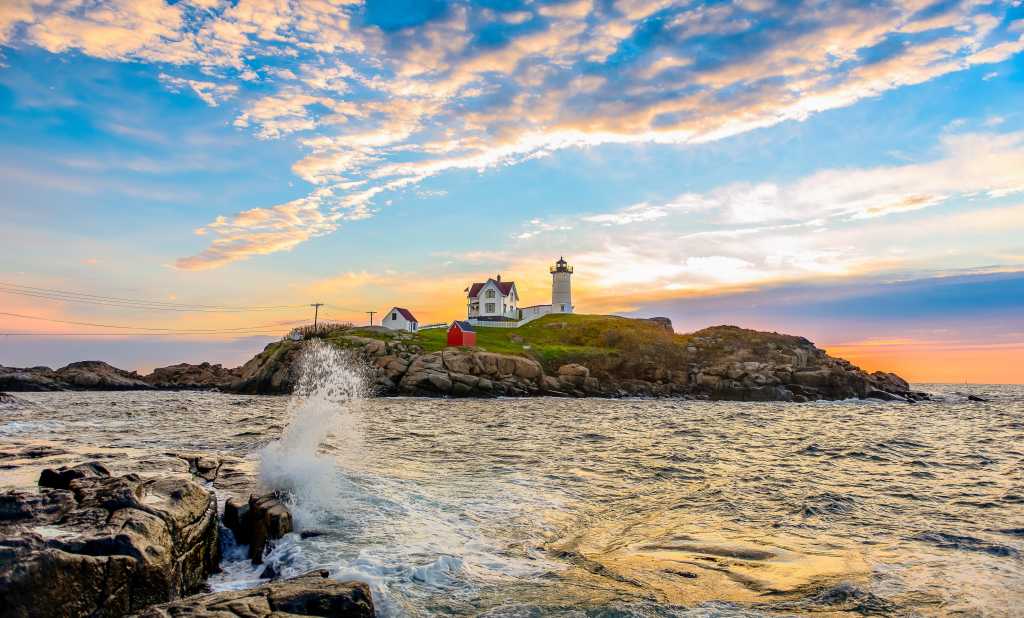