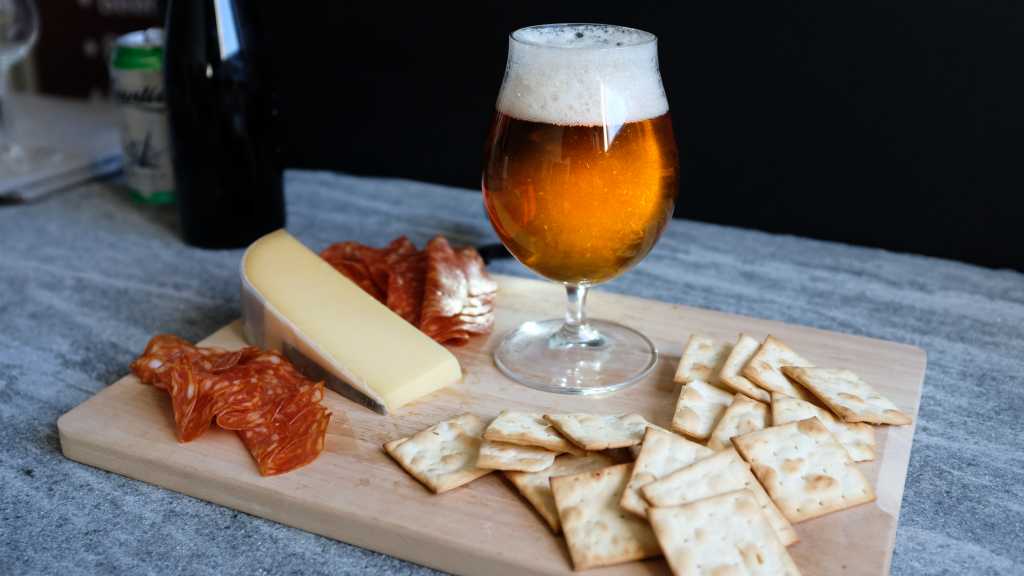 Home / Articles / The No-Cook Guide to Beer and Food Pairing  

The No-Cook Guide to Beer and Food Pairing  

By-lined to Adam Dulye, Executive Chef for the Brewers Association, the not-for-profit trade association dedicated to small and independent American craft brewers. Dulye is one of the world’s leading experts on beer and food pairing. In this article, he explains how to create mouth-watering pairings without any cooking!

This handy guide will help you understand how to pair American craft beer with no-cook food and have your taste buds tingling and your senses salivating. Cheese, charcuterie, and chocolate make perfect partners for the multitude of flavors found in American craft beer.  Here’s why…..

Here are a few guidelines for getting started:

Cheese, like beer, should be served at the correct temperature.

Take cheese out of the fridge and let it warm to room temperature before pairing. Keep beer at the correct temperature determined by the style of the beer.

For example, a malty craft beer pairs well with a nutty cheese, or a hoppy, bitter beer cuts through a cheese with a high fat content.

Think about other sensations and interactions.

For example, acidic or salty cheese with a hop-forward beer. Charcuterie refers to smoked, cured or cooked meats and generally involves salting (preserving) and air-drying, and this affects how they interact with beer.

And if you’re a fan of cold-cuts, smoked meats and charcuterie this guide is for you:

Finally, if all you want to do is kick-back with a bar of chocolate and a beer, remember to match intensity of flavor. Here’s a basic guide:

Look out for beers with specialty ingredients such as coffee, chocolate, peanut butter and many more that offer endless possibilities for pairing with chocolate.

About the Brewers Association

New Year, New You - Recipe Ideas to Help You Achieve Your 2021 Resolutions 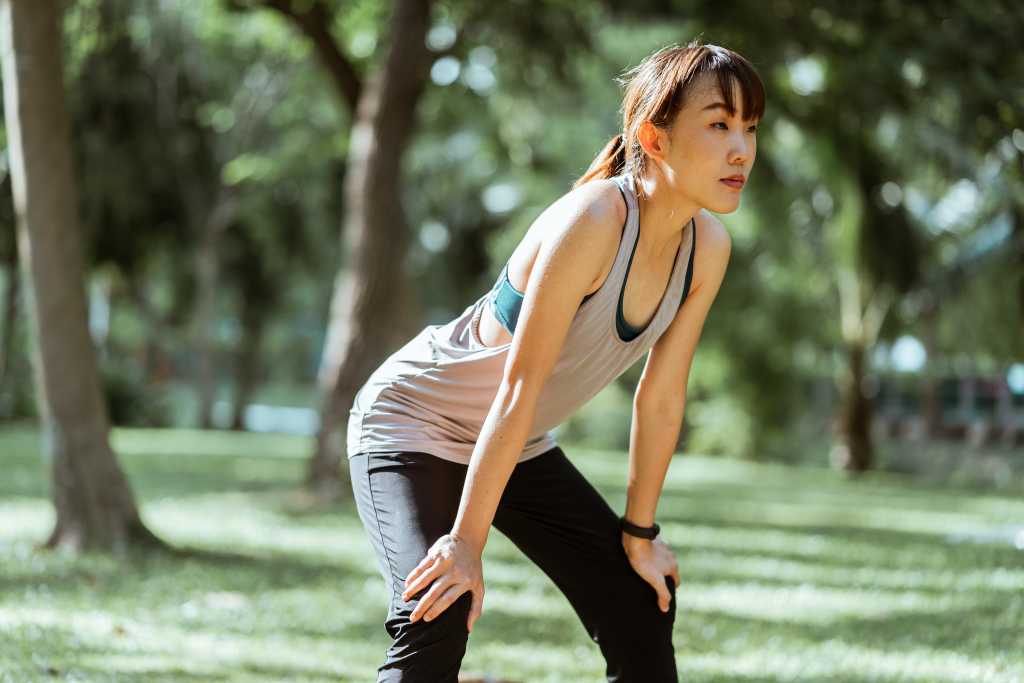 Rice is one of those foods that roams the globe and is a staple of many national cuisines. It may…
read article 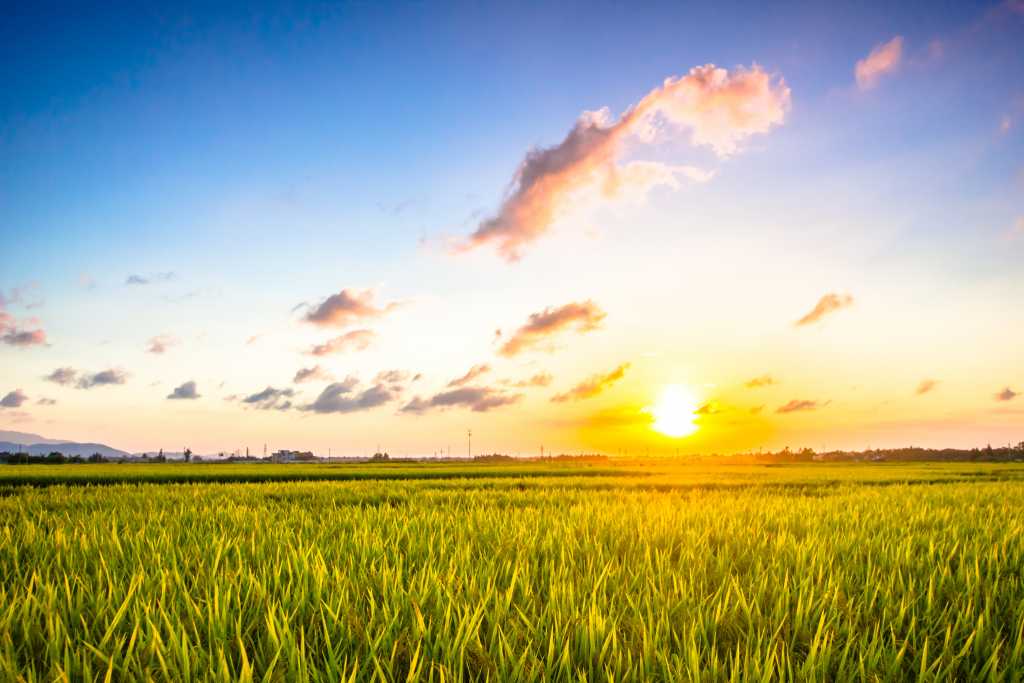 Getting creative with coffee

We all know that coffee pairs beautifully with both chocolate and liquor, as well as fruits and berries, such as…
read article 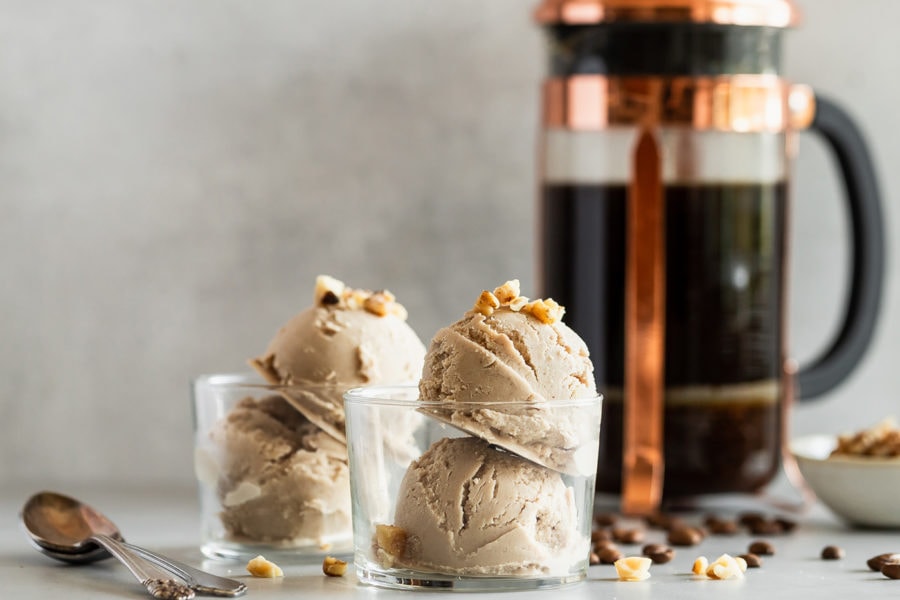