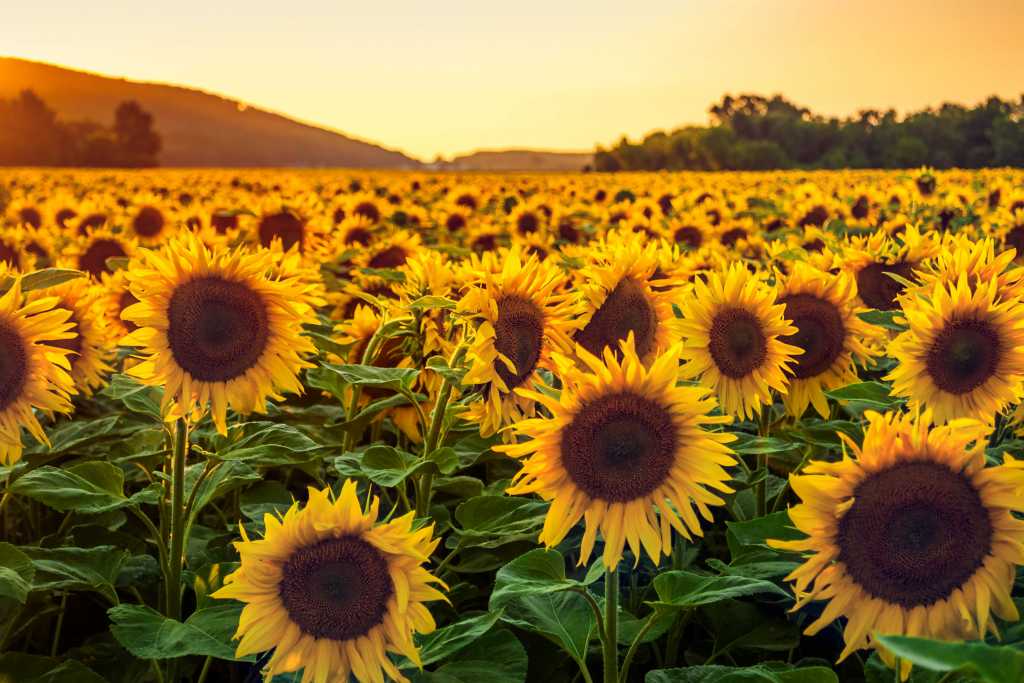 From Flower to Food: Sunflower

Stunning, golden sunflowers are recognized worldwide for their beauty. While vibrant fields of sunflowers are eye-catching, they are also an important source of food. How is a sunflower turned into ingredients in the kitchen? Discover how these beautiful flowers have a culinary value and how you can incorporate sunflower products in your meals.

The appearance of sunflowers often makes us forget that the blooming plant can also be enjoyed as a nutritious ingredient in many meals. Chances are, you’ve enjoyed the products of sunflowers in a meal before without even knowing!

The Spread of Sunflowers

As a native species to North America, sunflowers were historically used by American Indians as an important, high-energy food source. With Spanish colonization, the yellow flower made its way across the ocean and to Europe. Developed in Russia, the first agricultural hybrids of the flower later returned to the United States with Russian and German immigrants. In the 1950’s the sunflower became an important agronomic crop in the U.S., starting in the states of North Dakota and Minnesota.

“Sunflower is an important agricultural crop choice for U.S. producers in the northern plains of the Dakotas to the panhandle of Texas.” – National Sunflower Association

Like most plants, the sunflower has seeds to help reproduce. Referred to as either confection or non-oil, sunflower seeds make a delicious and nutritious snack or a great addition to favorite foods. So what is the difference between sunflower seeds and kernels? There actually isn’t much of a difference. The two names are based on whether or not the seed/kernel has its shell or not. According to the NSA, “in-shell” refers to the sunflower seed being left intact with the “meat” of the seed still in the shell. The shells are normally black with white stripes and approximately five eighths of an inch long.

If you have ever been to a baseball game in the United States, it is likely that you saw the shells of sunflower seeds scattered around the stadium seating or even in the dugout. Easy to eat and typically roasted and seasoned, sunflower seeds at baseball games are somewhat of a tradition. The sporty snack is enjoyed by cracking the shell with one’s teeth, discarding the hull and eating the delicious morsel within.

A sunflower kernel is simply the processed form, in which the hull is mechanically removed so that the sunflower kernel can be conveniently used or consumed. This form of sunflower product can also be roasted as a snack or used as a nutritious ingredient.

Still unsure how to add sunflower seeds to your food? It’s actually pretty simple! Power-packed with healthy fats, protein, fiber, minerals, vitamin E, and phytochemicals, sunflower seeds aren’t just decorative and tasty, but also can provide nutritional value. Here are some ideas as to how you can easily include sunflower seeds into your diet:

When it comes to cooking, oil is a major ingredient for many recipes or and is used in different cooking techniques, such as sauteing and baking. Sunflower oil is produced from oil type sunflower seeds. Healthy and natural, sunflower oil has a light taste and appearance and supplies more Vitamin E than any other vegetable oil.*

The use of sunflower oil for cooking is widespread due to its versatility, easy use, light taste, and health benefits.

Want to get a taste of sunflower oil? Try using the healthy oil in your salad dressing. The Charred Chickpea & Corn Salad is a full-flavored salad tossed with chickpeas, greens and a refreshing dressing made of sunflower oil, lime juice, vinegar, honey and cumin.

Made from oil, rather than dairy, margarine is a popular butter alternative. Margarine can be made with all sorts of vegetable oils, including sunflower oil. The plant alternative to butter can be used for cooking or enjoyed as a spread on bread.

The beautiful sunflower is often just seen for its vibrant appearance. The National Sunflower Association knows the true value of sunflowers and how they can provide a nutritional value for consumers. With its versatility as a snack, ingredient, use in cooking, and much more, the sunflower is not a product to be overlooked.

American Peanut Month - How Much Do You Actually Know About the Shelled Snack?

A peanut is a nut, right? Well, not exactly. Peanuts are classified both as a legume botanically and as a…
read article 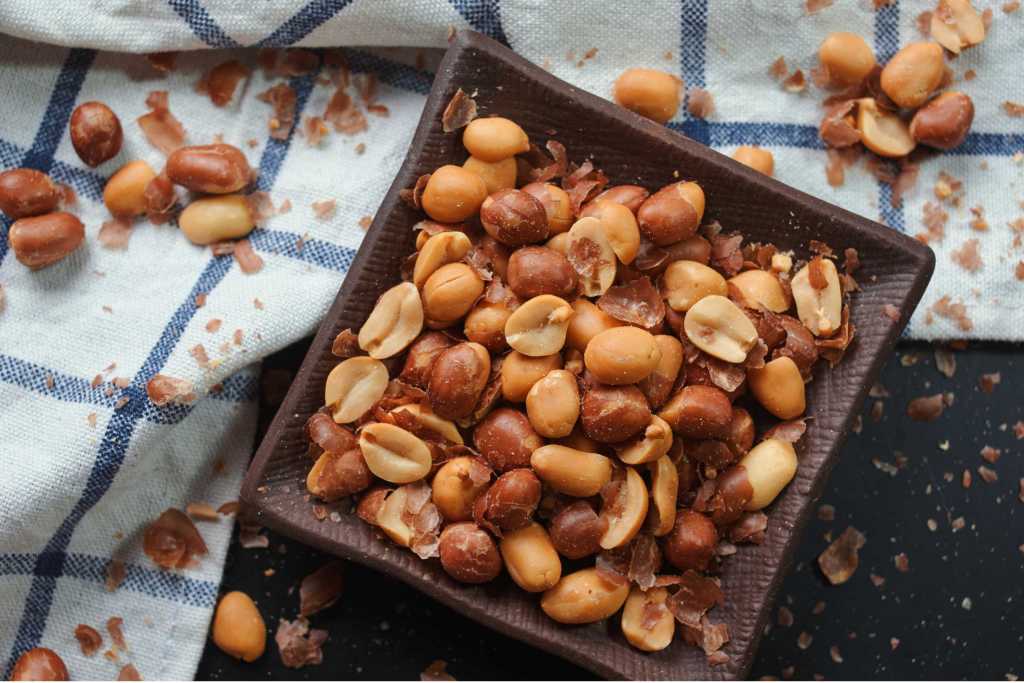 How are Cranberries grown and harvested?

The American cranberry is a berry native to North America.  Native Americans used cranberries in their diets as early as…
read article 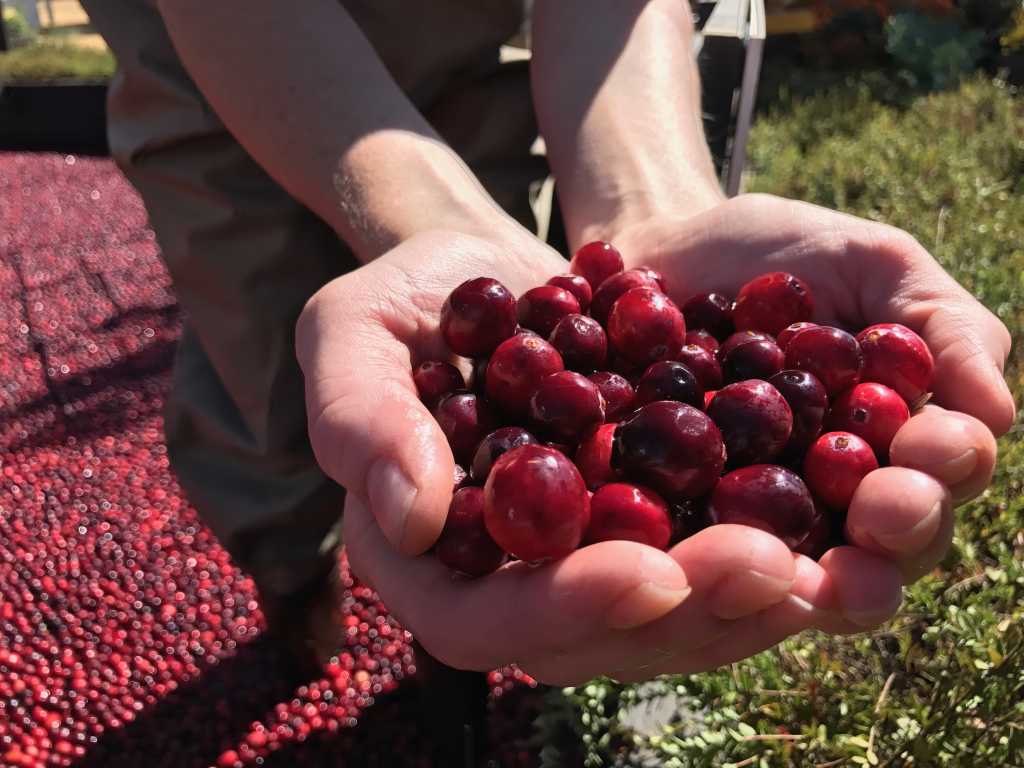 Raisins are dried grapes and make a delicious snack. Dried in the warm sun of the west coast, California Raisins…
read article 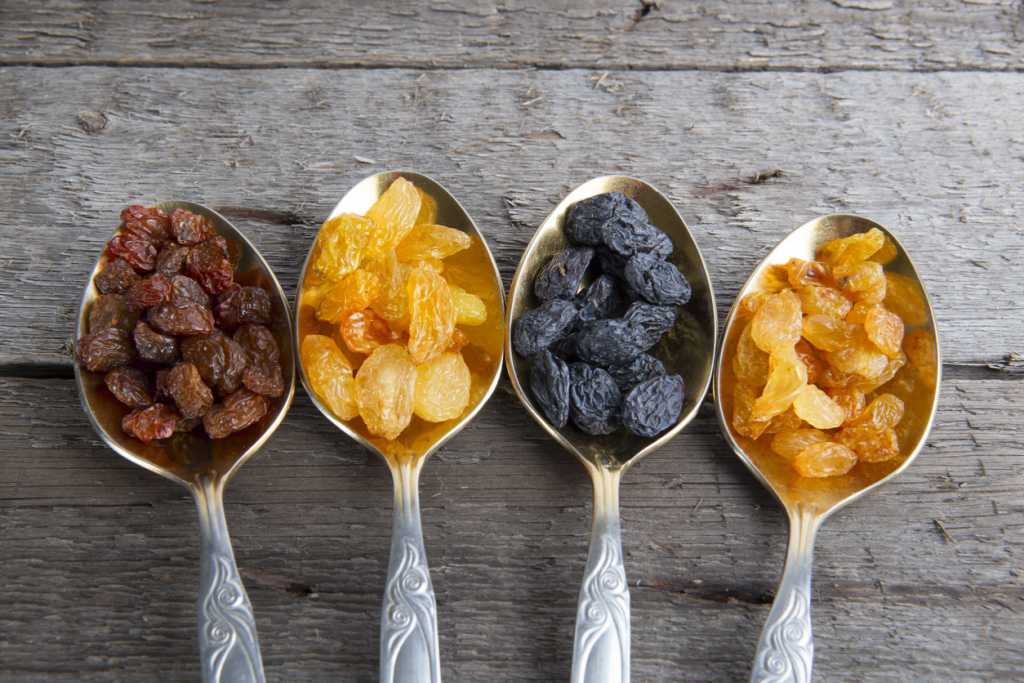