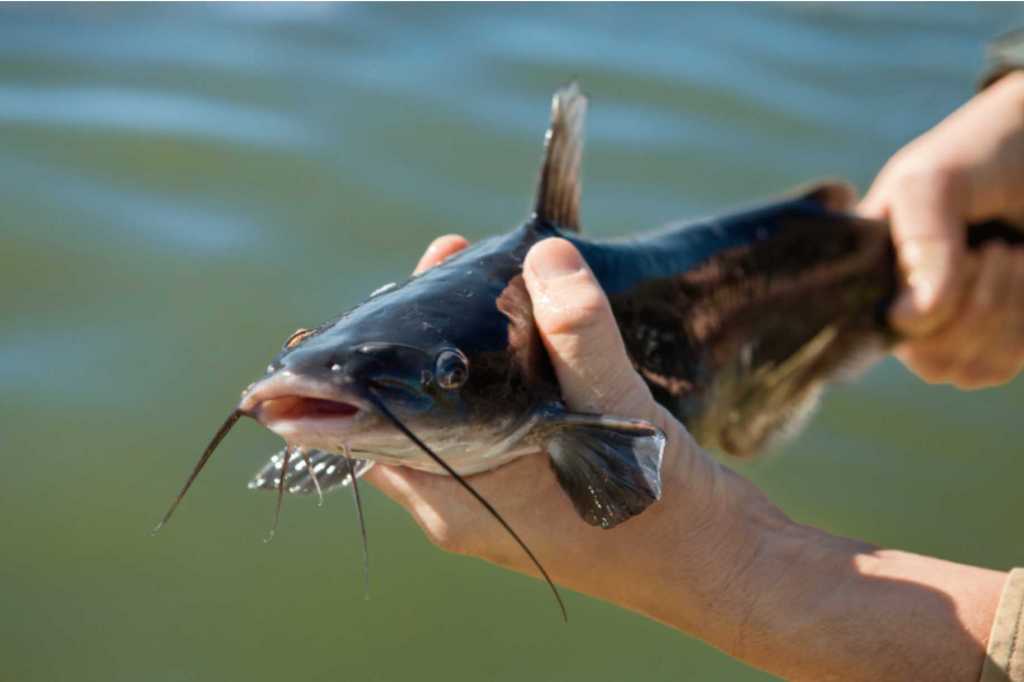 Do you know where your seafood comes from? Not all seafood is caught or raised equally and due to the high demand of seafood worldwide, it can be difficult to trace back the origin, quality, food safety, and sustainability of products. However, U.S. Farm-Raised Catfish are known for their high-quality, as well as consistency and transparency in the industry’s well regulated and carefully managed farming methods. Discover the family-owned fish farms of the deep south and learn about the benefits of consuming U.S. Farm-Raised Catfish.

Amongst ranches and rows of farmland, acres of ponds can be found in some of the southern states of the USA. These bodies of water are environmentally controlled, clay-based ponds filled with fresh water that is pumped from underground wells and filtered by alluvial aquifers. Within these ponds, clean and mild tasting catfish are raised. Alabama, Arkansas, Louisiana, and Mississippi are responsible for ninety-four percent of all U.S. Farm-Raised Catfish. What began as small catfish ponds in the 1960s has grown into a successful aquaculture industry with innovative and technologically advanced processes. So what makes U.S. farm-raised catfish premium and how are they better for our health, safety, and environment?

Unlike the fishing of already existing populations of fish, aquaculture allows farmers to control every aspect of production – from hatching and feeding to harvesting and processing the fish. Especially the food and the environment of the catfish can have a strong impact on their quality. For instance, fish production facilities located in rivers, bays or on coastlines, can be subject to pollution from outside sources. The enclosed U.S. catfish farms can better protect the fish and ensure stable living conditions. Such a carefully regulated environment is not just beneficial for the taste of the fish, but also for ensuring safe and healthy food. However, not just the space in which the catfish are raised, but also the fish farming standards are important. According to the Catfish Institute, U.S. Department of Agriculture inspectors have repeatedly discovered unsafe residues of contaminants in fish imported from Asia. Fish habitats in China and Vietnam are regularly found to have food safety issues due to lower standards of production and unsanitary practices. In contrast, U.S. Farm-Raised Catfish are highly regulated and thoroughly inspected along each step of the way. Catfish farmers in the United States ensure that enough space and clean and temperature regulated freshwater is provided at all times.

U.S. Farm-Raised Catfish are fed a gourmet diet of puffed, high-protein food pellets, consisting of a mixture of soybeans, corn, wheat, vitamins, and minerals. Their feed is routinely analyzed for moisture, protein, fat and fiber, and periodically for selected micronutrients to ensure nutritional value. It is said that fish tend to adopt the flavor characteristics of what they eat. Since U.S. Farm-Raised Catfish receive a high-protein diet, the fish have a consistently mild and slightly sweet flavor. The catfish are not given any added hormones, nor is iodine added to the feed or the water.

Farmers invest a lot of time, care and money into the proper raising of catfish. On average, U.S. Farm-Raised Catfish take about 18 months to two years to grow into a 1 to 1.5 pound fish. Many catfish farms in the deep south are family-owned businesses that have been working in the industry and developing their practices over multiple generations. The dedication of these farmers is visible in the high-quality outcome of the catfish they raise.

Aside from being safe and healthy for consumers, U.S. Farm-Raised Catfish are produced in a manner that is environmentally friendly. The enclosed ponds have little negative environmental impact and farmers can better control their influence. In addition, ponds ensure that the fish cannot adversely affect delicate natural ecosystems.

Another aspect is the ever-growing demand for seafood, which has led to the exploitation or depletion of over 75% of the world’s fish species. When fish are raised on farms, the stress on our oceans can be alleviated. The catfish industry in the United States is monitored by several federal agencies, including the Environmental Protection Agency, U.S. Department of Agriculture, and U.S. Fish and Wildlife Service.

U.S. Farm-Raised Catfish are considered a lean fish and a healthy alternative to red meat. Catfish are known as an excellent source of protein that is low in saturated fat. In addition, catfish are a moderate source of polyunsaturated fat and packed with omega-3 fatty acids.

In the kitchen, U.S. catfish can be prepared in various ways. From quick and easy meals to new interpretations of international cuisine, U.S. catfish can be cooked and enjoyed by amateur and professional chefs alike. Lemon Poached Catfish with Citrus Spinach Salad brings out the freshness and flavor of the fish. Eggs Benedict with Shrimp & Catfish Cakes gives the breakfast classic a fun and tasty twist.

With U.S. Farm-Raised Catfish, you are not only looking out for the well-being of your family, but the earth’s as well. Family-Owned U.S. Catfish farms are dedicated to providing high-quality, responsible and delicious fish. 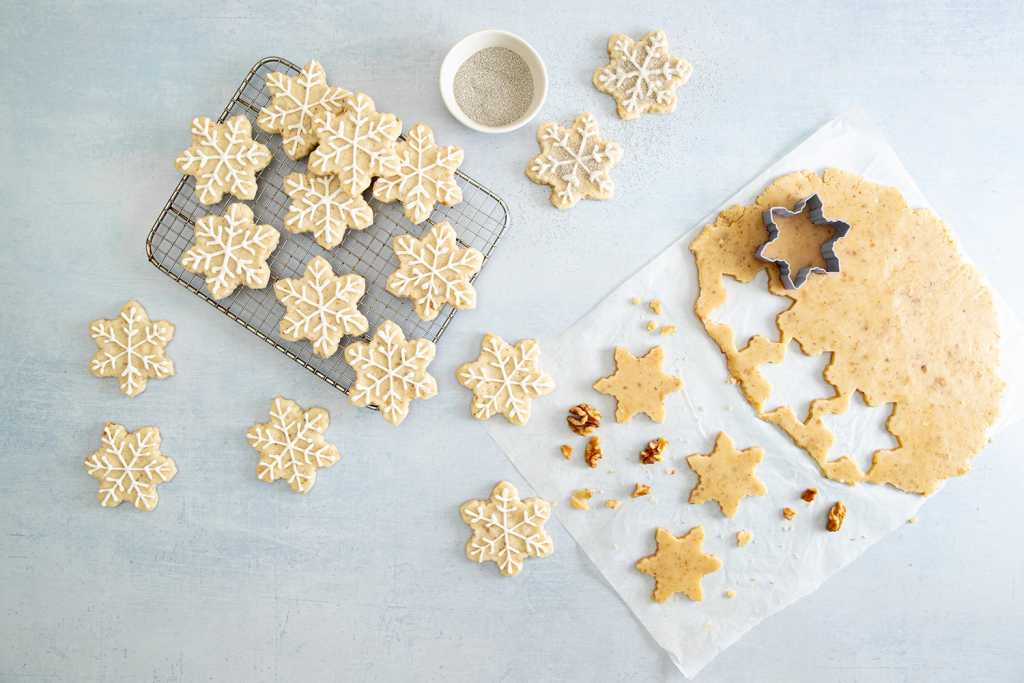 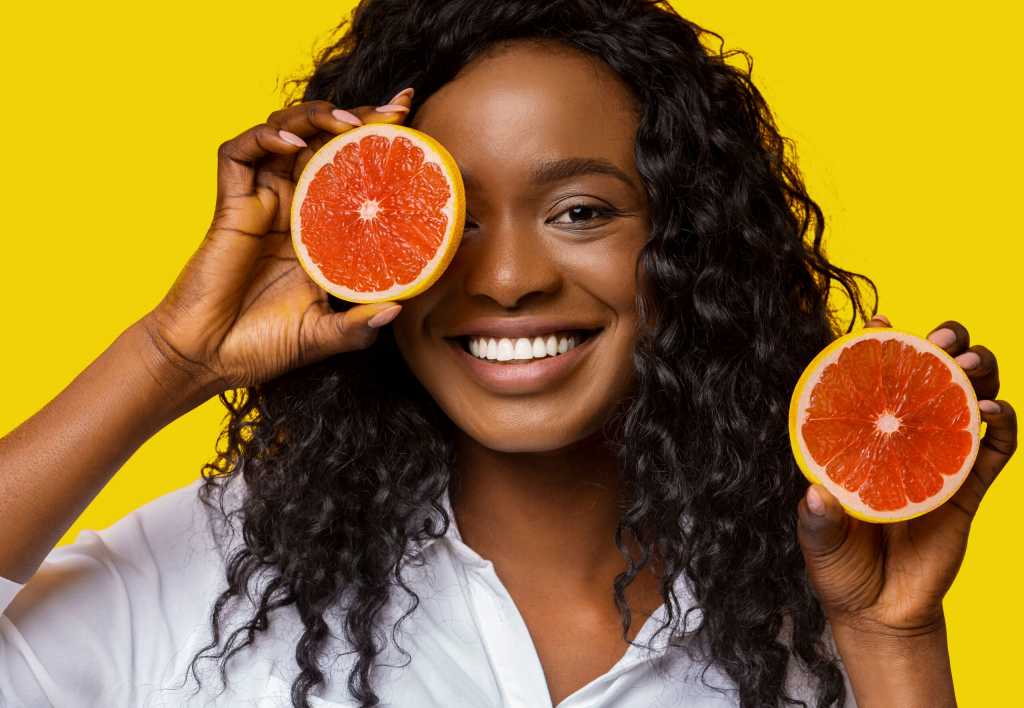 In both Europe and the United States, the popularity of organic food products continues to grow. Both U.S. and European…
read article 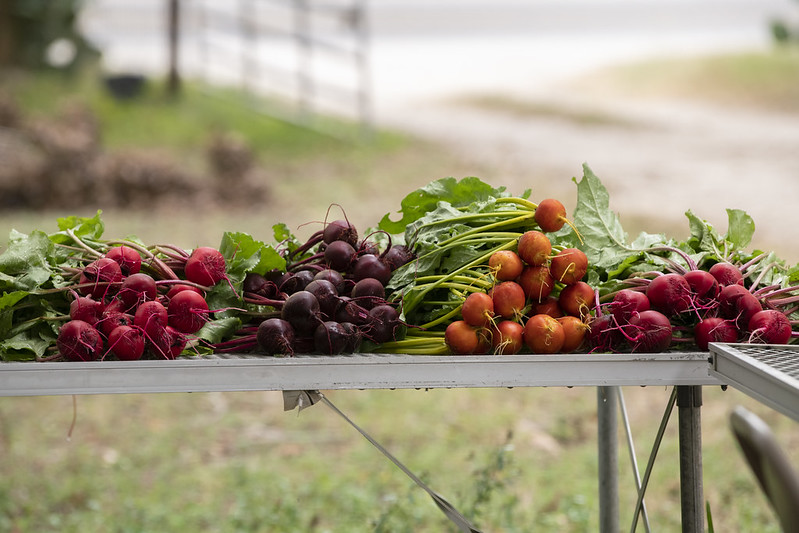